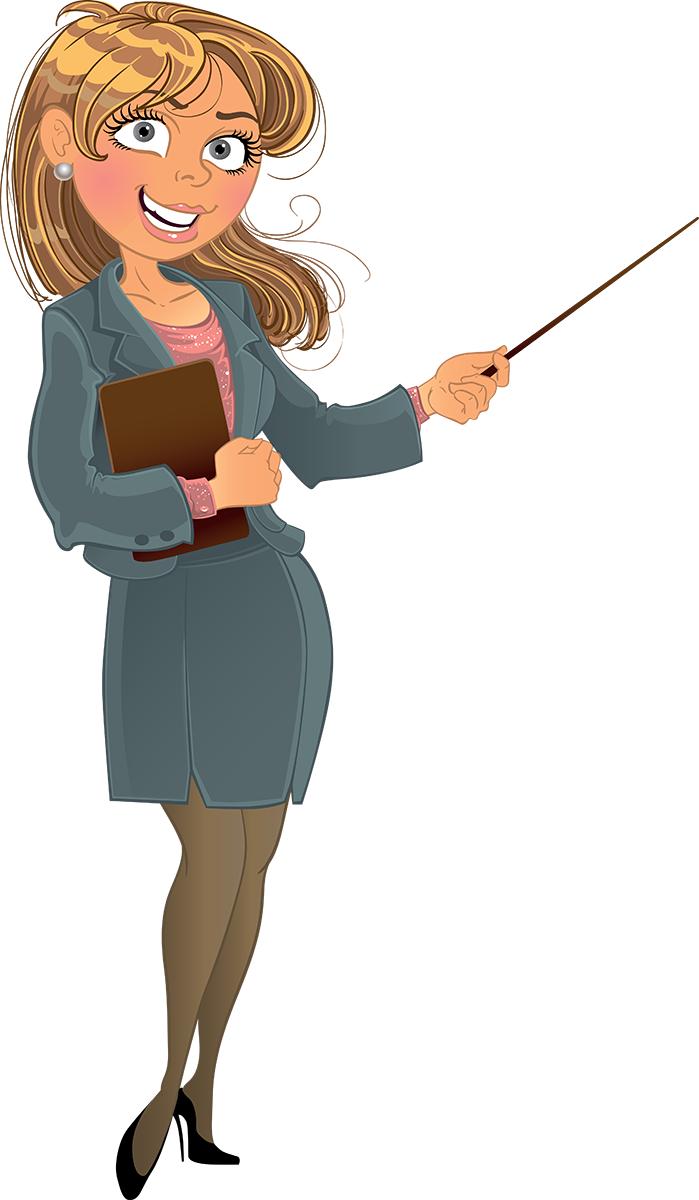 Note:
Some relative pronouns may look like interrogative or demonstrative pronouns, but that doesn’t mean all three types of pronouns do the same job. You’ll learn more about the differences among the three types later in this lesson.

Who, whom, and whose relate to people (or pets if you refer to them by name). Which is used with objects. That is preferably used only with objects, but you will see it used with people. Try to get in the habit of using who with people instead of that. It is more polite.

Ice cream, which is my favorite dessert, tastes very refreshing on a hot summer day.
(which = ice cream)

Teachers who have a sense of humor are easy to get along with.
(who = teachers)

My cousin, who is from Illinois, visits me every year.
(who = my cousin)

The friend whom you saw yesterday wants to go out again tonight.
(whom = friend)

The man whose shirt was stained rushed home for a change of clothes.
(whose = the man’s)

In each of these sentences, you can see that the relative pronoun introduces additional information about the noun.

The team won the championship. The team went to Disneyland to celebrate.

They sound a little choppy and mechanical, don’t they? You can fix that problem by using the relative pronoun that to replace the noun team in the second sentence. Doing so will allow you to combine both sentences into one.

The team that won the championship went to Disneyland to celebrate.

Now you have a single concise sentence instead of two choppy sentences. Also notice how won the championshipgives us additional information about the team. We wouldn’t know which team went to Disneyland without using a relative pronoun to give us more information. (For more information, look here.)

As you have probably already noticed, many interrogative, demonstrative, and relative pronouns look exactly the same. In order to tell the difference, you must analyze how these pronouns are being used in a sentence. If they are being used to ask a question, they are interrogative. When you use them to show or point to something, they are demonstrative. You will know if a pronoun is relative if 1) the pronoun introduces describing information about a noun or 2) the pronoun is acting like a conjunction. Below you’ll see some examples to help you understand the differences.

Interrogative:Whom did you ask about the movie times?
(The pronoun whom is being used to ask a question.)

Relative:Dave is the person whom you asked about the movie times.
(The pronoun whomis being use to introduce additional information about Dave.)

Demonstrative:That is the book I found.
(The pronoun that shows which book I found. It may help you to imagine someone pointing to the book.)

Relative:I found the book that you lost. (book I found = book you lost)
(The pronoun that connects the two sentences You lost the book and I found the book. It also gives us some describing information about the book.)

← Hotel roleplay dialogue
What is the difference between Abbreviations and Acronyms? →