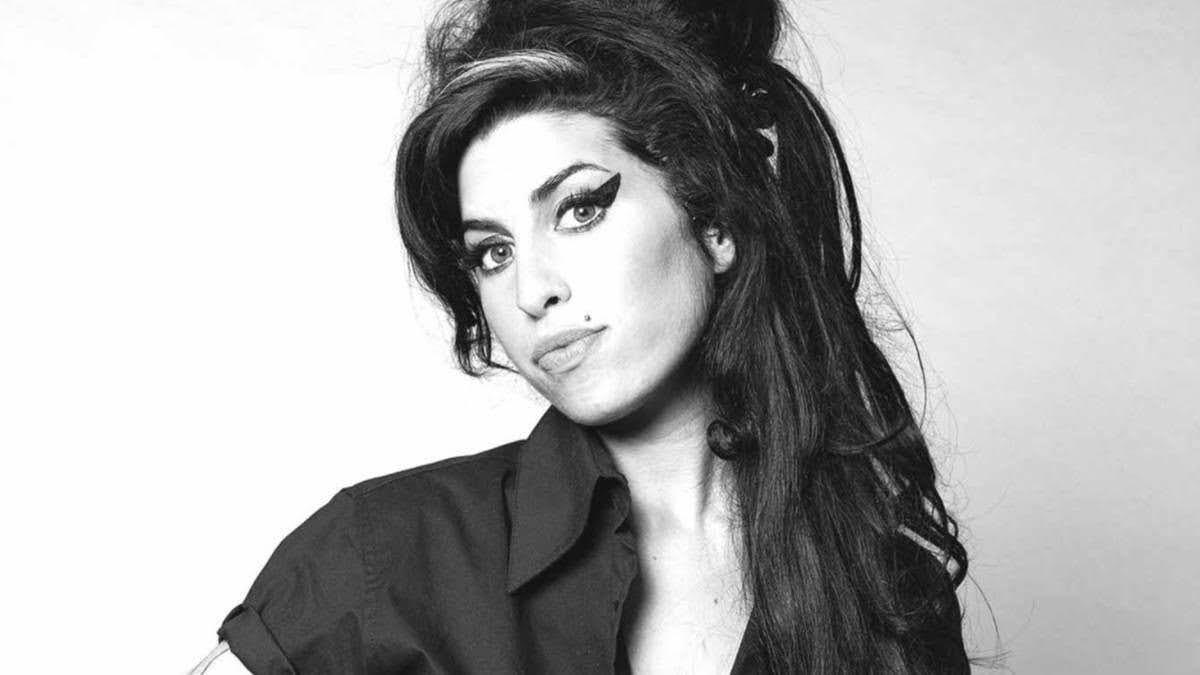 Who was Amy Winehouse?

Amy Jade Winehouse was an English singer and songwriter. Known for her deep, expressive contralto vocals and her eclectic mix of musical genres, including soul, rhythm and blues and jazz, Winehouse has been cited as an influence on many contemporary artists.

What really happened to Amy Winehouse?

How did Amy Winehouse get famous?

Born in London, England, on September 14, 1983, Amy Winehouse broke into the music business at age 16, a classmate passed on her demo tape to a record label. She signed her first record deal as a jazz vocalist, and her music later blossomed into an eclectic mix of jazz, pop, soul and R&B.

You know I’m no good.

This Lesson in PDFDownload

Amy came up with the idea for her hit song ‘Rehab’ as a joke. She told Paper magazine: ‘Me and Mark Ronson were just walking down the street in SoHo and I sang the hook. I sang it as a joke.

We are always posting a new English Lesson .