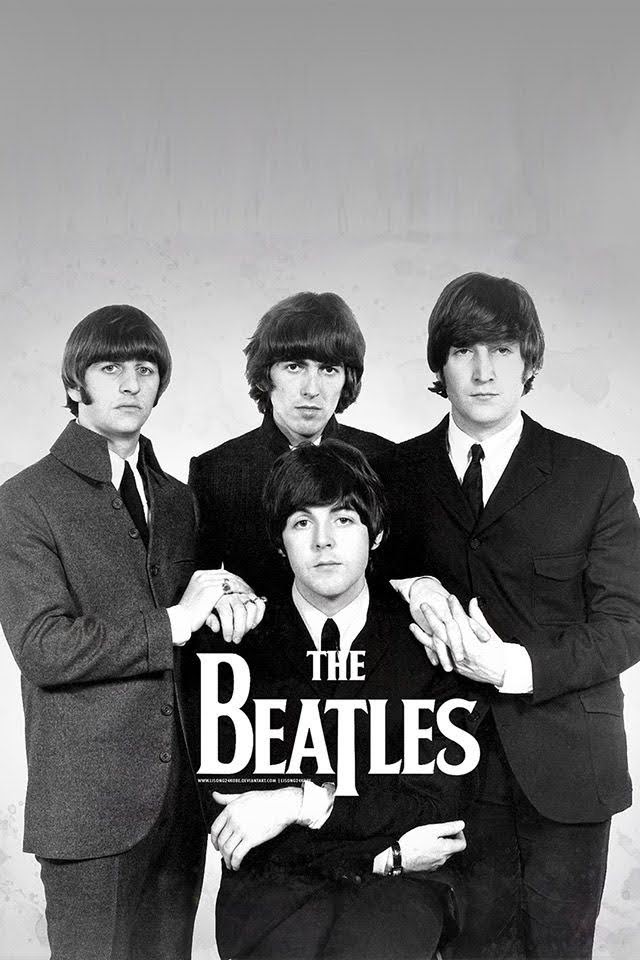 E.S.L about The Beatles

Let’s read a little bit about the group band…

The Beatles were an English rock band formed in Liverpool in 1960. With a line-up comprising John Lennon, Paul McCartney, George Harrison and Ringo Starr, they are regarded as the most influential band of all time

How did the band start?

This band was started in the 1950s by John Lennon and a few schoolmates from Quarry Bank High School. Paul McCartney joined the group in 1957 after seeing them on stage. George Harrison also joined a year later. By 1960, Lennon began studying at the Liverpool College of Art and his former schoolmates left the band.

Album: Let It Be, Please Please Me, Beatles for .

Hall of fame: Rock and Roll Hall of Fame

Are any of the Beatles still alive?

And Let it be.

This Lesson in PDFDownload

The Beatles got the idea for their name from Buddy Holly and The Crickets.