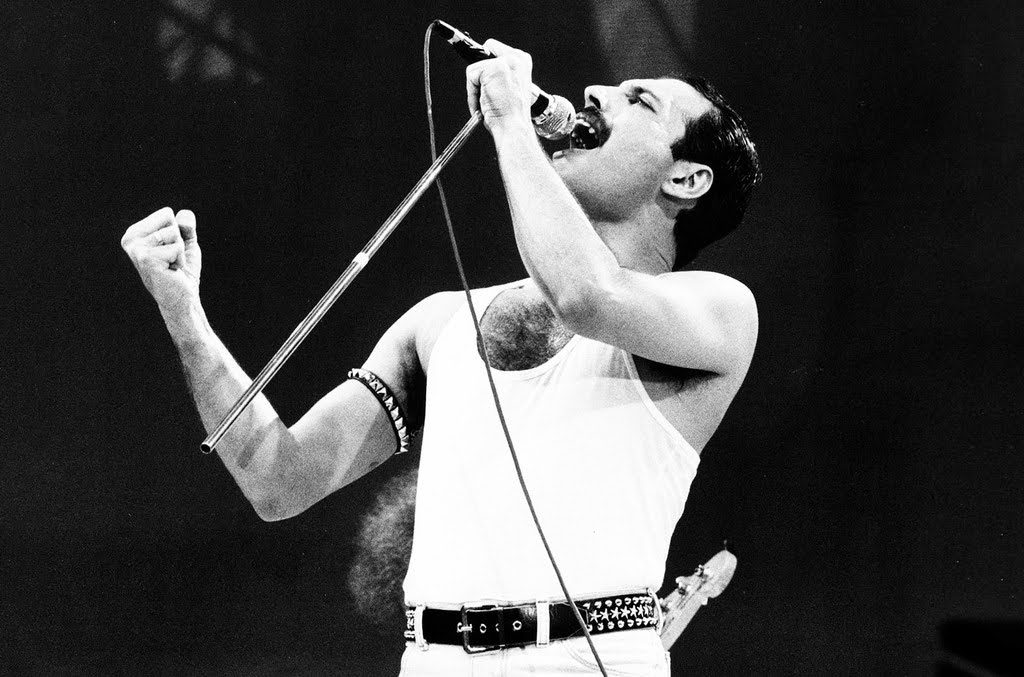 Who was Freddie Mercury?

Freddie Mercury was a British singer, songwriter, record producer, and lead vocalist of the rock band Queen. Regarded as one of the greatest lead singers in the history of rock music, he was known for his flamboyant stage persona and four-octave vocal range.

How did Freddie Mercury die?

What was Bohemian Rhapsody about?

In the explanation, Queen states that “Bohemian Rhapsody” is about a young man who has accidentally killed someone and, like Faust, sold his soul to the devil.

We Will Rock You

We are always posting a new English Lesson .